Join us as we celebrate our community honorees for the 12th Annual Dr. King Awards Dinner.

On Saturday, January 14th, you are cordially invited to the 12th Annual Dr. King Awards Dinner at the Bayfront Convention Center. Join us as we celebrate this year’s community award recipients.

Our theme this year is Living the Dream: Setting New Standards with Guest Speaker Thomas W. Dortch, Jr., President and CEO of TWD Inc., Chairman of 100 Black Men of America.

About Our Guest Speaker:

Thomas W. Dortch, Jr., is Chairman and Chief Executive Officer of TWD, Inc. In 1990, he became the State Director and served as Chief Administrator for United States Senator, Sam Nunn. Mr. Dortch was the first African-American to serve in this capacity for any U. S Senator. Some of Mr. Dortch’s other accomplishments include: Chief Executive Officer of Atlanta Transportation Systems, Inc., Chairman and CEO of Cornerstone Parking, Chairman of Lancor Parking Management, LLC, Managing Partner of FAD Consulting, LLC, founding the National Black College Alumni Hall of Fame Foundation, Inc., co- founding the Georgia Association of Minority Entrepreneurs (GAME) to fill a void as an advocacy organization for minority business development, and co-founding the Greater Atlanta Economic Alliance as a capacity building and business development organization for the construction and transportation industries. Mr.

Dortch was elected to a sixth term as National Chairman of 100 Black Men of America, Inc. Under his guidance, 100 Black Men of America expanded to include 102 chapters throughout the United States, Africa, England and the West Indies . Formed in 1986, the mission of the “100”; is to improve the quality of life, and enhance the educational and economic opportunities for African-Americans.

Mr. Dortch has had guest appearances on the Oprah Winfrey Show, Fox News Channel the O’Reilly Factor, C-SPAN, Talk Back Atlanta, National Press Club, CNN, Good Day Atlanta, Black Issues in Higher Education National Video Conference, and MBC Town Hall Meeting. Mr. Dortch is the recipient of numerous awards and honors that celebrate his efforts, a partial list includes: listed in the 2001, 2002, 2003 and 2004 May Editions of Ebony Magazine as one of The 100 Most Influential African Americans; listed in Spring 2001 through 2014 Publications of Atlanta Business Chronicle as one of The 100 Most Influential Atlantans; 2008 Community Service Professional of the Year Award; 2008 FraserNet Community Service Award; 2008 Global Leadership Empowerment Award; Board of Trustees, Leadership Atlanta; Vice Chairman of the Board, Grady Memorial Hospital Corporation; Chairman of the Board, Friendship Force International; Chairman of the Board, Fulton/DeKalb County Hospital Authority; 2010 was inducted into Atlanta Convention & Visitors Bureau’s Atlanta Hospitality Hall of Fame; Three Term Chairman of The Board, The Atlanta Business League. Member of Operation Hope Board of Trustees, Florida Agricultural and Mechanical University Board of Trustees, Talladega College Board of Trustees, Clark Atlanta University Board of Trustees; Chairman of The Board, National Coalition on Black Civic Participation. 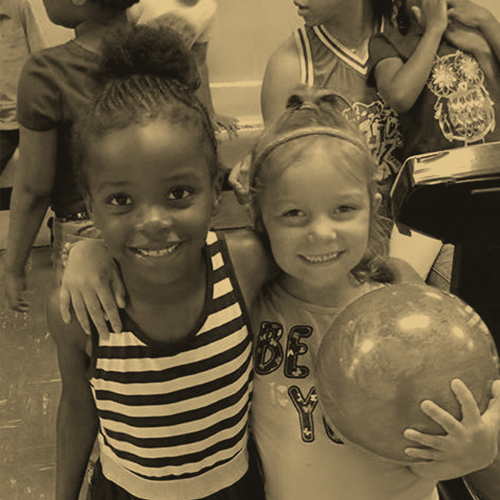 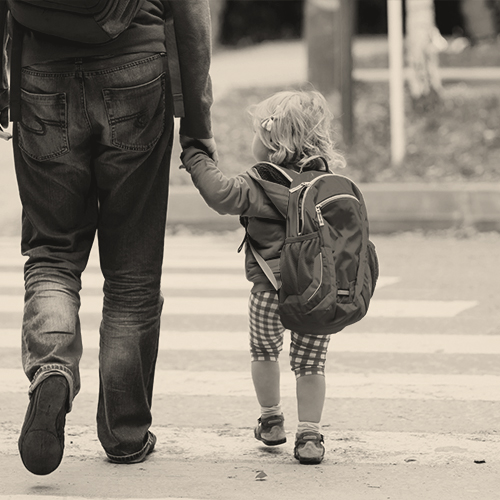 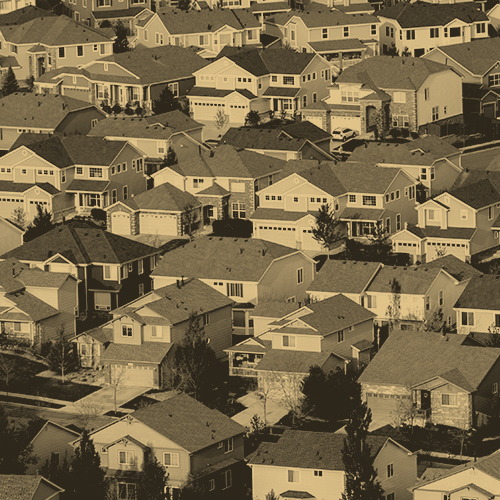 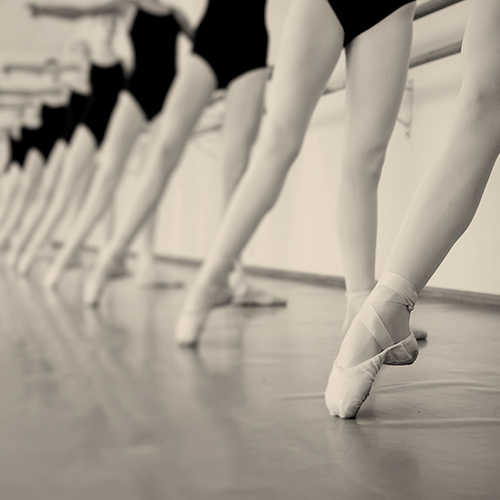 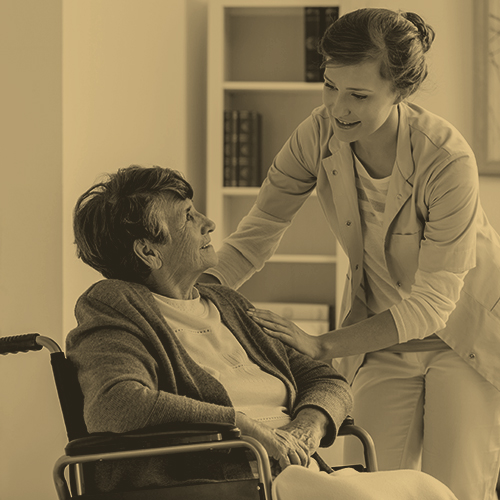 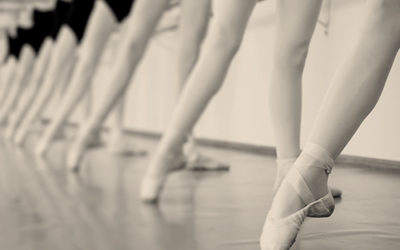 Don't forget to take a look at our dance classes! We offer classes in many different styles of dance with the Erie Dance theater. If you're interested in signing up, visit this page.