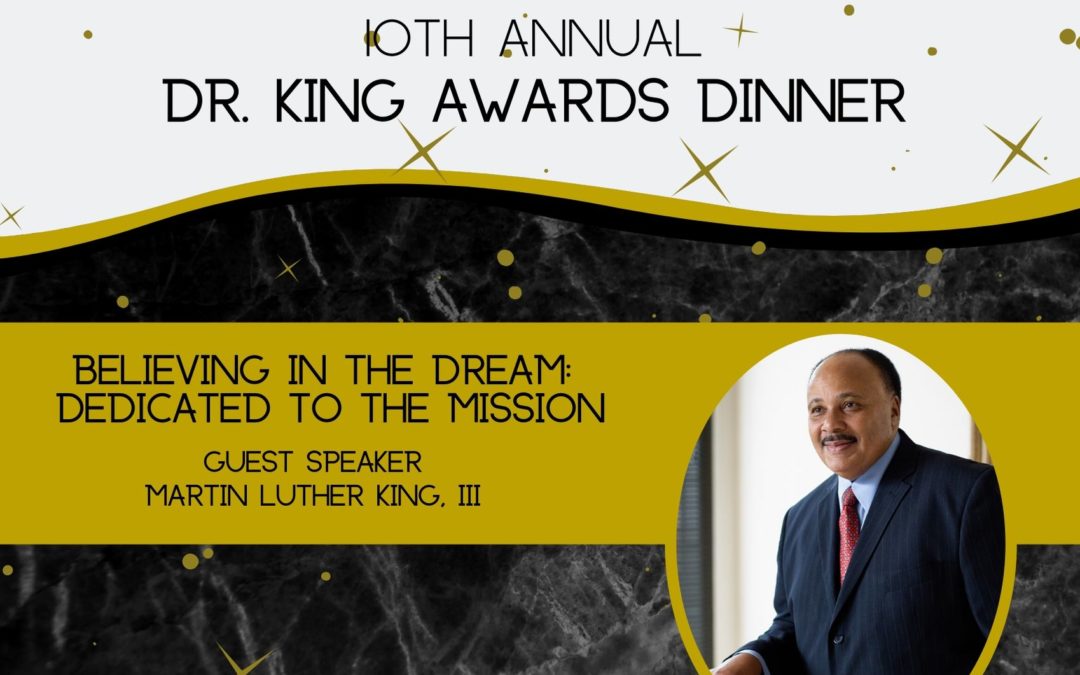 Believing in the Dream: Dedicated to the Mission

Join us in celebration of this year’s community awardees on Saturday, January 11, 2020 at the Bayfront Convention Center.  Dinner begins promptly at 6:00 p.m.  Tickets are $50 per person or $500 per table.
This year’s guest speaker is Martin Luther King, III.

Tickets may be purchased at the MLK Center or online at: 10th Annual Dr. King Awards Dinner Tickets 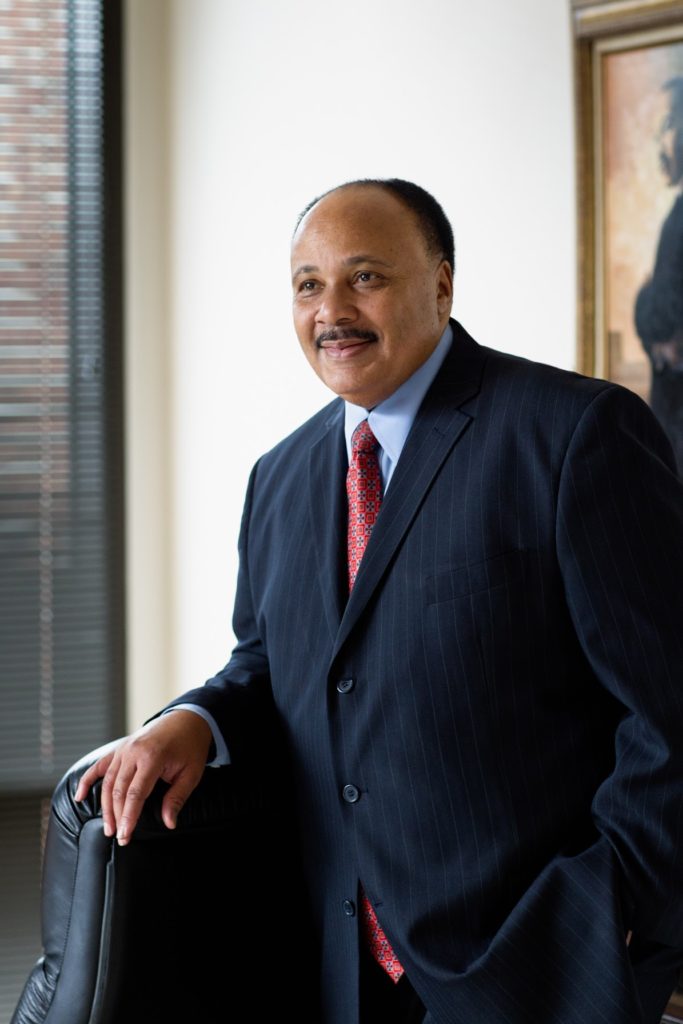 As the oldest son of the late Dr. Martin Luther King, Jr. and Mrs. Coretta Scott King, Martin Luther King III serves as an ambassador of his parent’s legacy of nonviolent social change. A graduate of his father’s Alma mater, Morehouse College, Mr. King has devoted his life to working in the non-profit sector to promote civil rights and global human rights and to eradicate the “triple evils” of racism, militarism and poverty his father identified as the scourges of humankind. As a high school student, he served as a Page to Senator Edward Kennedy, and continued his public service, supporting social change movements through speaking engagements, appearances and his writing. He was later elected as a member of the Fulton County, GA Board of Commissioners, representing over 700,000 residents.